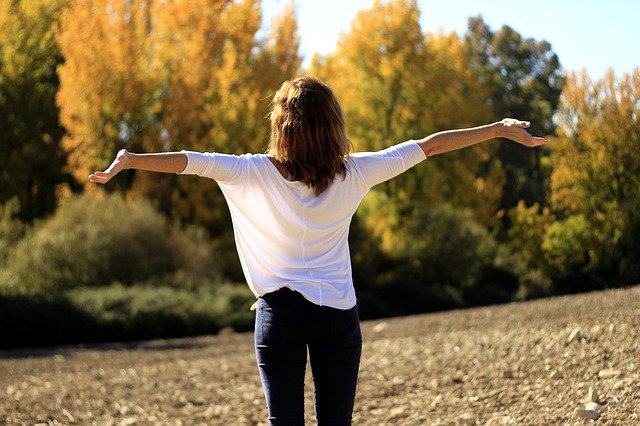 Isaiah Mobley already was entering Wednesday night’s matchup against UC Irvine with extra motivation. Anteaters star forward Collin Welp had actually injured Mobley during the summer prior to Mobley arriving at USC. Welp had unintentionally stepped on Mobley during a pickup game and broke his foot.

But then the Irvine bench provided even more fuel early in the Trojans’ come-from-behind 66-61 victory at the Galen Center.

“The coaches over there, they were a little rowdy. They were kind of getting a little personal,” Mobley said. “The coach kept saying, ‘Steal it from Mobley. Steal it from Mobley. Take it from him. He can’t dribble.’ Things like that over and over again. It was just new to me to hear that, so it made it even extra more and it also was a close game, we were losing and coach said it was on us, so it was a snowball effect.

“But it was good test for me. It was good to not get out of character, stay poised and stay invested into the team and not make it a selfish battle like I got to score 40 now because they’re saying X, Y and Z.”

Mobley didn’t try to do too much.

He’s just continued playing like one of the top players in the West, scoring 22 points on 9-for-16 shooting — his fourth consecutive 20-point performance at the Galen Center — while grabbing 12 rebounds for his fifth double-double in the last six games.

The third-year sophomore is now averaging a double-double on the season with a team-best 15.4 points and 10.0 rebounds. Mobley’s numbers are even better the last six games. He’s scoring 19.0 points per game with 11.2 boards, 2.5 assists, 1.0 blocks and 1.0 steals while shooting 50.6 percent from the field, 40.7 percent from three-point range.

“He’s talented, multi-talented,” fellow forward Chevez Goodwin said of Mobley. “If he’s not [in] Pac-12 Player of the Year consideration right now, I don’t know what we’re doing in this conference. He’s been lights out this entire season.”

And that chirping from the Irvine coaching staff about Mobley’s dribbling and the Anteaters stealing the ball?

Mobley finished without a turnover for the third time in the last six games despite constantly seeing extra defenders and having heavy usage for the 6-foot-10 forward on the wing, including him often bringing the ball up the court and initiating the offense. He has better than a 2:1 ration with 31 assists to 15 turnovers this season.